The British sense of humour.

The British sense of humour is well-known all over the world, but it is difficult to define it precisely because it concerns several domains of life. It is based on social norms, English culture and linguistic creativity. It contains self-irony, satire and sarcasm.
This unique sense of humour is a real British convention, often employed in every 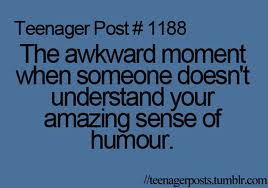 conversation among Britons!
For foreign people the comprehension of this sense of humour is not at all simple. Some love it, others hate it, but the majority doesn’t understand it!
Here there are some examples, which, probably, won’t make us laugh, but which are considered by the British extremely funny!

A man asked for a meal in a restaurant. The waiter brought the food and put it on the table. After a moment, the man called the waiter and said:
“Waiter! Waiter! There’s a fly in my soup!” 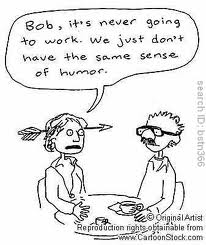 “Please don’t speak so loudly, sir,” said the waiter, “or everyone will want one.”

What is the longest word in the English language?
“Smiles”. Because there is a mile between its first and last letters!

What kind of ears does an engine have? Engineers.